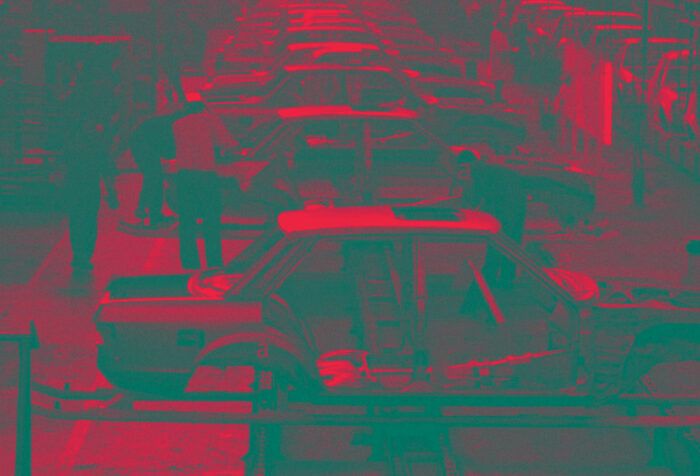 Memories of the class

A review of “Living and Dying on the Factory Floor”

Joe Allen reviews David Ranney’s autobiographical account of his life as a revolutionary socialist factory worker in the 1970s and 1980s. 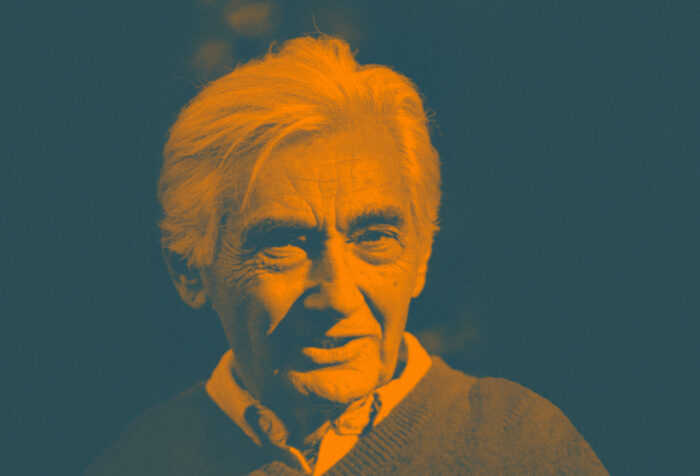 The radical legacy of Howard Zinn

An interview with Anthony Arnove 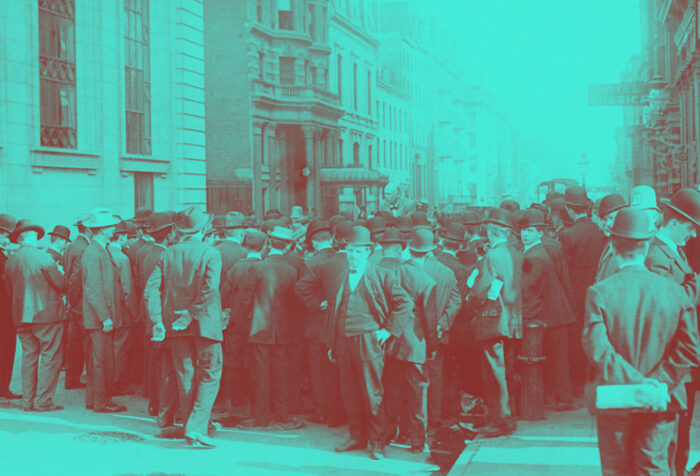 Taking the wrong lessons from history

A reply to Liza Featherstone

brian bean writes a response to a recent Jacobin article comparing recent DSA electoral success to Socialist Party victors in the state 100 years ago, analyzing what lessons are worth following and which not. 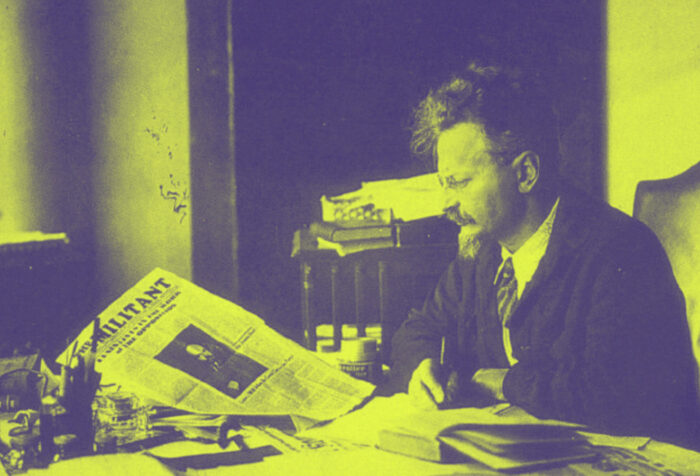 Does it matter what socialists think about Trotsky today?

David Camfield writes that on the 80th anniversary of Leon Trotsky’s assassination, even as we move further from the conditions that defined the Trotskyist movement of last century, a critical appreciation of his politics remains necessary for the emerging socialist Left.