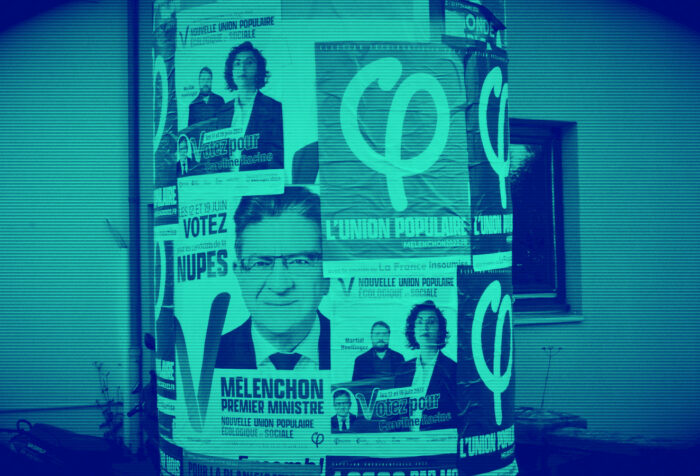 A breakthrough for the French left?

Ian Birchall explains the background and looks at what may come next following the second round of France’s parliamentary elections which saw the president lose his majority, a new Left alliance becoming the second largest force, but also a worrying increase in far-right representation. 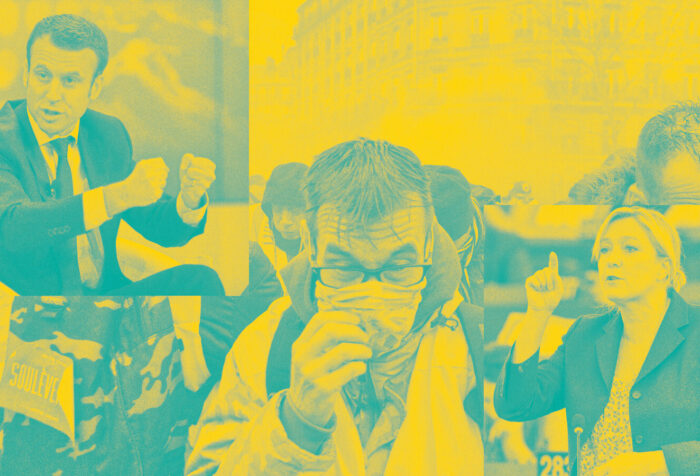 Relief, anti-climax, and glimmers of hope

Sylvestre Jaffard analyses last month’s election results in the French presidential election, including the prospects for a rejuvenated Left challenge in the June legislative vote. 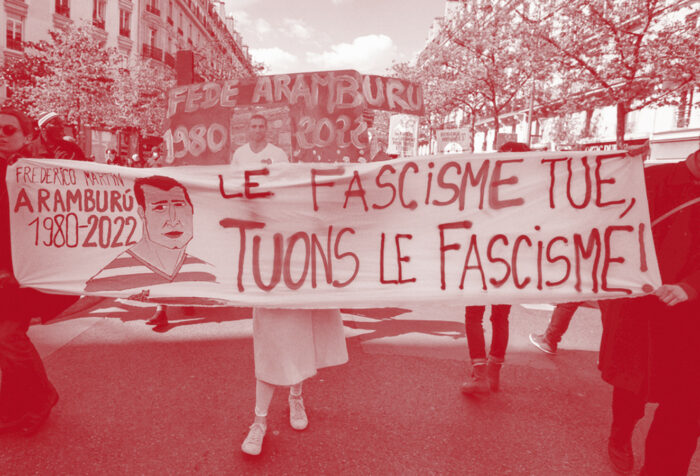 Not one vote for Le Pen!

The second round of presidential elections in France is set to take place April 24th, 2022. As in 2017, the two candidates advancing to the final contest are the center-right neoliberal Emmanuel Macron and the neo-fascist Marine Le Pen. The collapse of the historic French center and the Parti Socialiste since the presidency of Francois Hollande (2012-2017) has polarized the political climate, with the far right making dangerous advances. Here, the Nouveau Parti Anticapitaliste issues a short statement on the election and the immediate tasks to resist the threat of fascism. Translated by Andy Sernatinger. 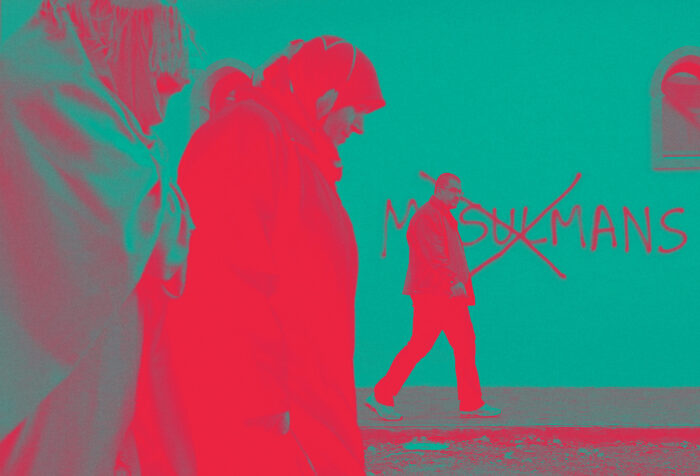 Sylvestre Jaffard, a member of the NPA, explains the context for the reactionary and Islamophobic backlash by the French government, following the murder of teacher Samuel Paty.