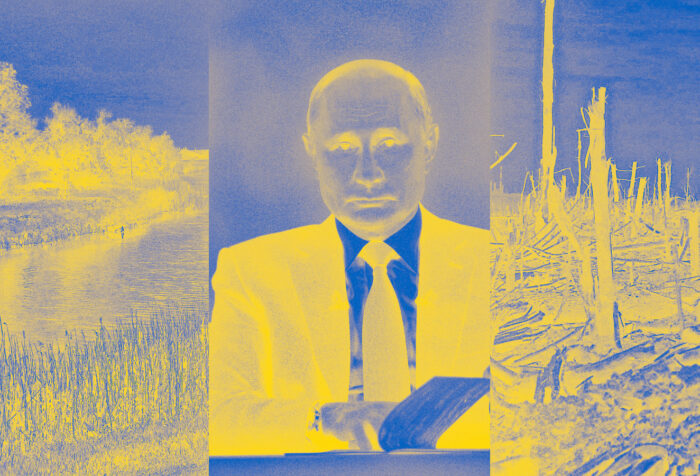 Making sense of the Ukraine war

A Critique of Medea Benjamin and Nicolas Davies

Eric Draitser critically reviews War in Ukraine: Making Sense of a Senseless Conflict by Medea Benjamin and Nicholas Davies, which, he argues, sees the entirety of the conflict through the lens of U.S.-NATO aggression without making even a perfunctory attempt to engage with the many other critical aspects of the war. 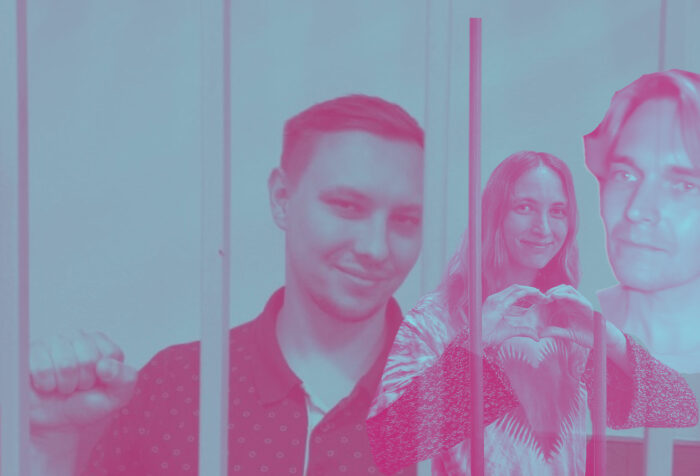 To remember is to fight!

Call for solidarity actions with anti-war activists in Russia

Tempest shares the call of the Russian Socialist Movement for solidarity with Russian anti-war and anti-fascist activists. 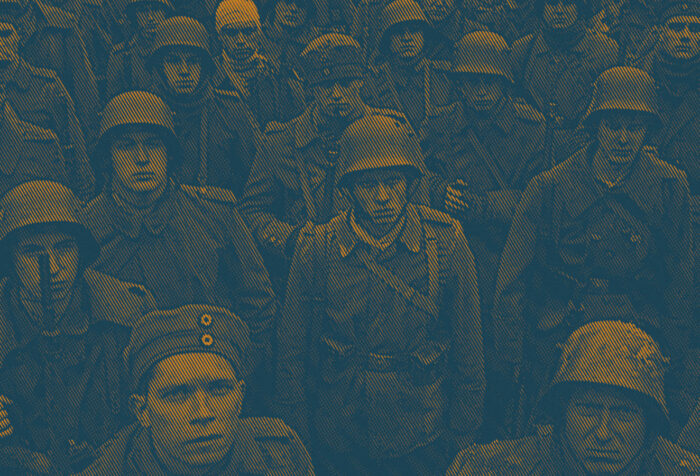 A review of “All Quiet on the Western Front”

Thomas Hummel reviews the film “All Quiet on the Western Front,” a new adaptation of the classic anti-war novel. 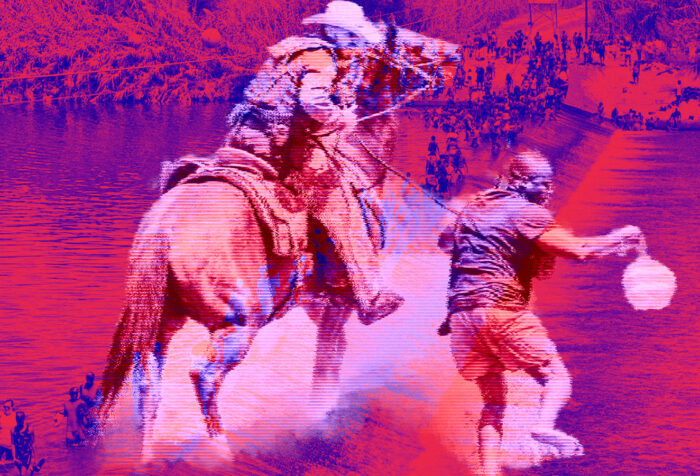 No U.S. intervention in Haiti!

Tempest member Ashley Smith writes on why the Left must oppose the latest threat of U.S. military intervention in Haiti. 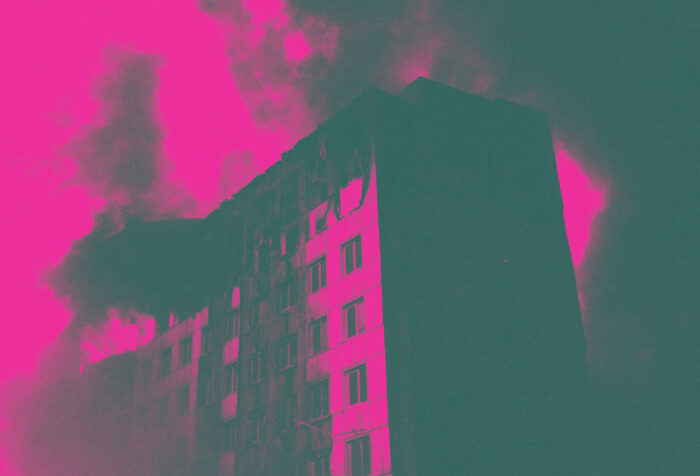 Internationalist manifesto against the war

The Tempest Collective joins socialist and anti-capitalist organizations from across the NATO countries, Russia, and Ukraine, as part of an effort to rebuild a truly internationalist anti-war and anti-imperialist movement. 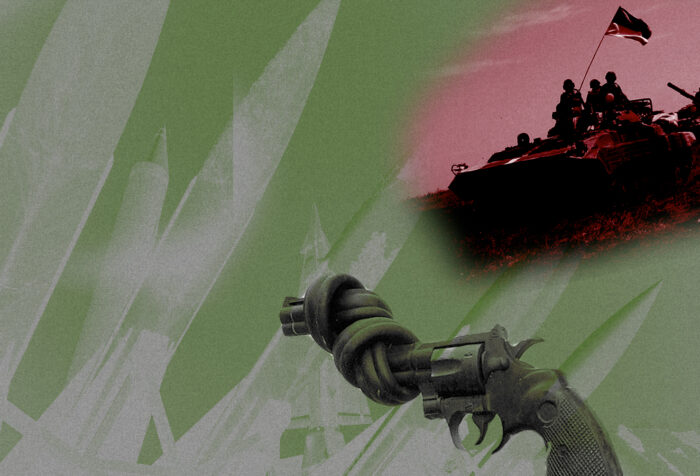 The ABC of national liberation movements

In the thick of the Vietnam War, Hal Draper penned a set of theses about how socialists should approach questions of imperialism, war, and national liberation. With a new introduction by Sam Farber. 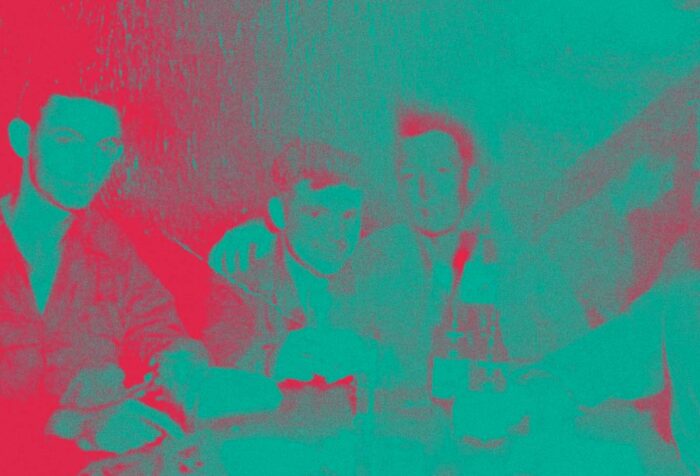 The legacy of Vietnam in my hometown

The battles of the Vietnam War have given way to recurring battles over its legacy. Joe Allen looks at the war’s impact on his Massachusetts hometown. 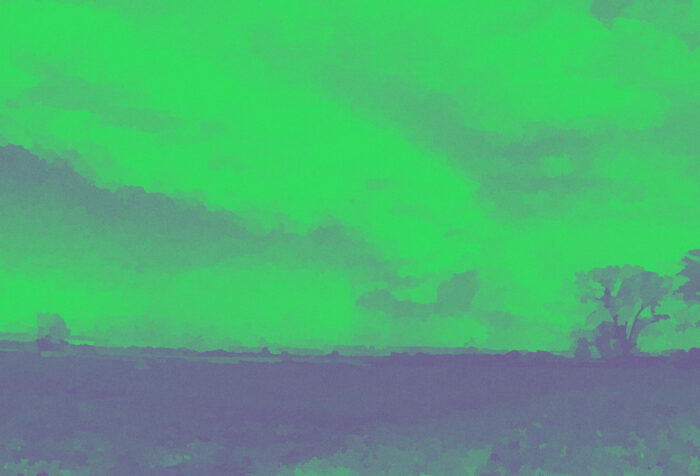 Vermonters in solidarity with Ukrainians

Reports from the front

Jim Ramey reports on an anti-war rally in Montpelier, VT that featured a speech from Tempest Collective member Paul Fleckenstein. 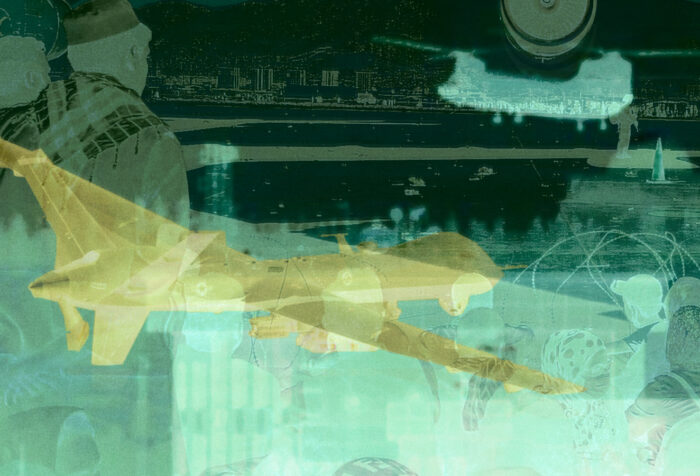 Building an anti-imperialist movement one conversation at a time

Rory Fanning wishes he had heard a rallying cry through a bullhorn after 9/11 that opposed imperialist war rather than advocated it. He is now working to make sure young people hear those arguments before having to learn, like him, through the experience of service in U.S. empire’s wars. 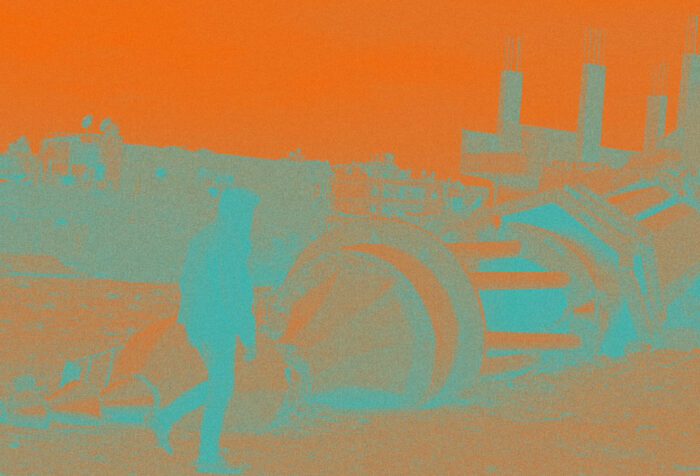 Erasing people through disinformation: Syria and the “anti-imperialism” of fools

An open Letter signed by the Tempest Collective standing in solidarity with the Syrian people against Assad, against all the imperialist machinations which have only deepened the crisis and the humanitarian horror in that country and region.