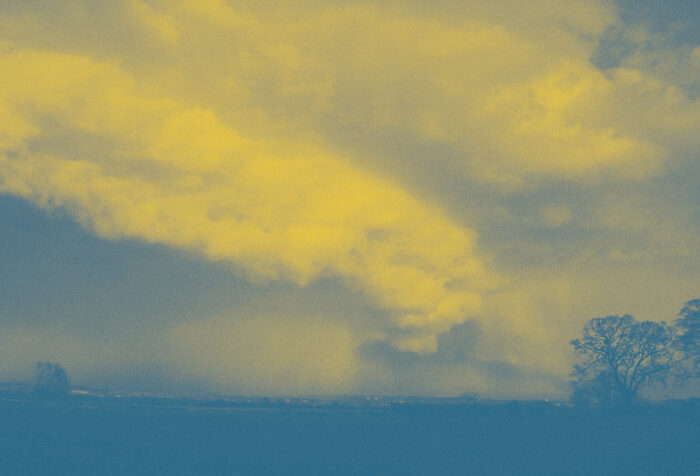 Report from the front

Dana Cloud reports on a rally and march for abortion rights in Long Beach, CA earlier this month. 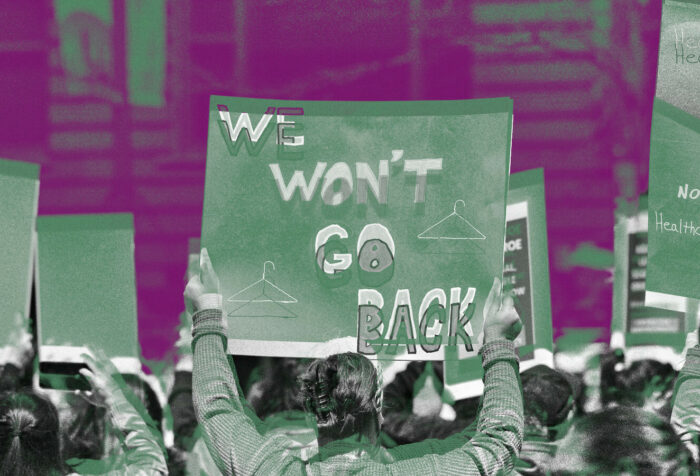 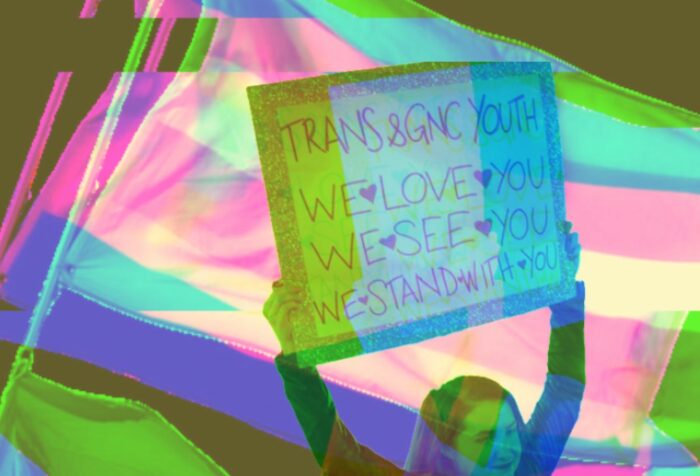 Reproductive rights for all

Anyanwu L. argues that queer and trans folks having access to safe and free reproductive healthcare is crucial to building our movements. 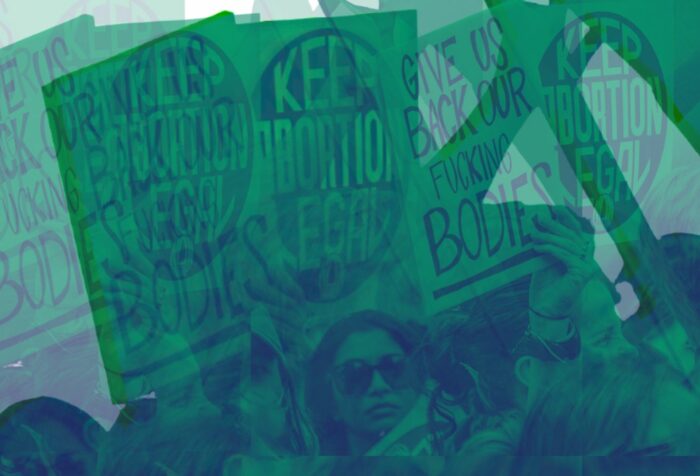 Unleashing the fight for reproductive justice

Ashley Smith urges those in the fight for abortion justice to build mass opposition to the abortion ban instead of looking to the Democratic party, elections, or liberal feminist organizations. 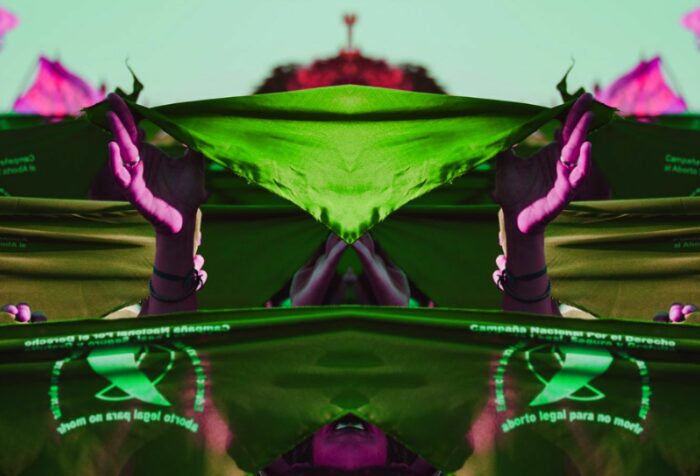 In the struggle for abortion rights, capitalism is the enemy

Nancy Welch of the Tempest Collective and Upper Valley for Abortion Rights delivered these remarks on the fight to rewin abortion rights at a recent meeting of Movimiento Socialista de los Trabajadores in La Plata, Buenos Aires, Argentina. 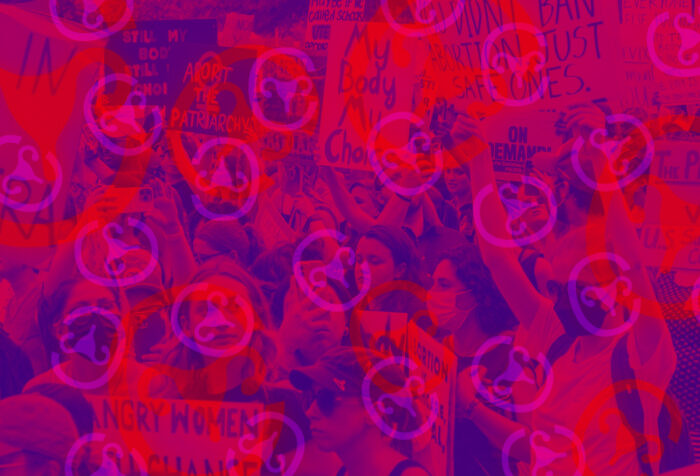 In an editorial for the Tempest Collective, Natalia Tylim offers a perspective for the Left following the loss of abortion rights in the Supreme Court decision, Dobbs v. Jackson Women’s Health Organization. 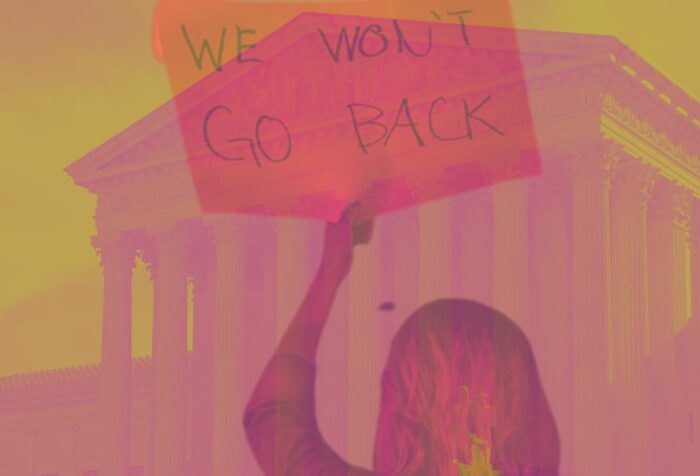 Voting for Democrats has been a dead-end for abortion justice

In the wake of the leaked SCOTUS opinion that is poised to overturn Roe v. Wade, thousands have mobilized in support of the right to an abortion. Stephanie Attar argues that activists should transcend bourgeois electoral politics and organize for socialist feminism instead. 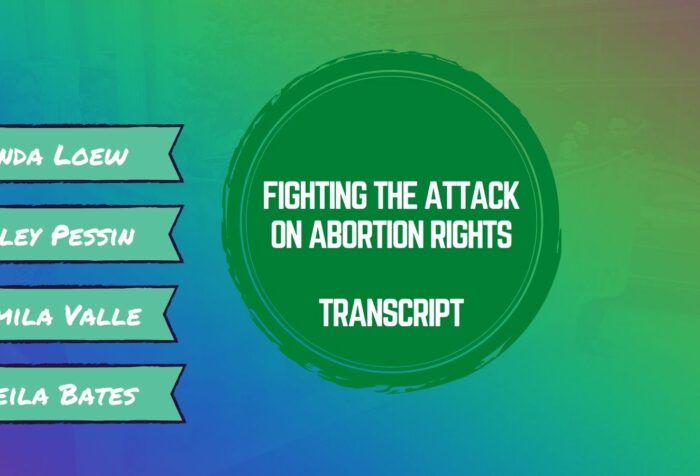 A transcript from the Tempest Collective sponsored panel on May 22, 2022. 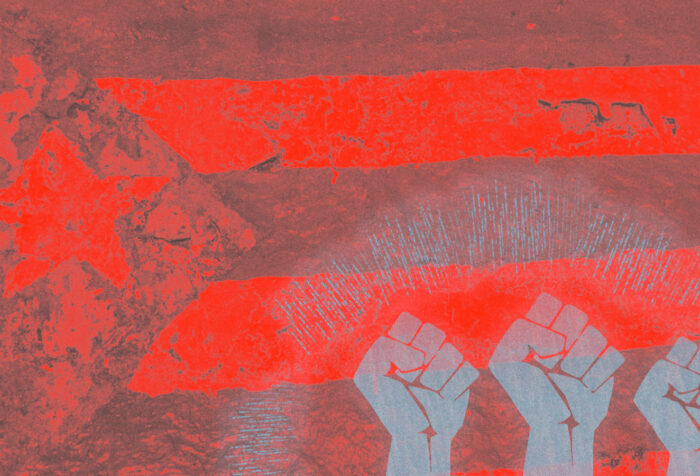 As the attacks on basic democratic rights picks up steam in the U.S., these reactionary politics have impacted Puerto Rico, where the right-wing seeks to deploy similar strategies and tactics. As a result, argues Paul Figueroa, the appeal of national independence has again started to grow across the Left in Puerto Rico. 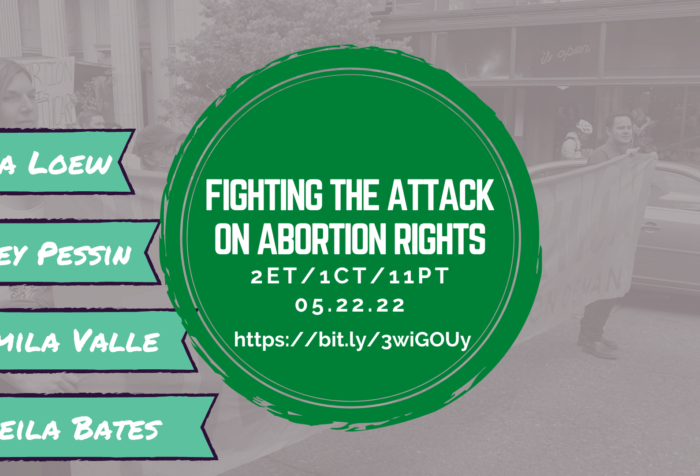