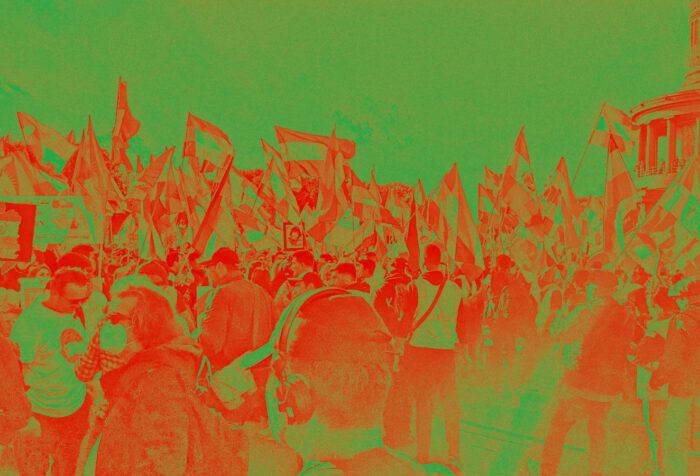 When Iran is free

Amid ongoing protests following the death of 22-year-old Kurdish Iranian woman Mahsa Amin in September while in Iranian police custody for several days after being arrested by the morality police, Fred, an Iranian socialist, analyzes the government’s harsh response, the different ideological factions that are within the “woman, life, freedom” movement, and where these opposition forces are situated in a future post-regime Iran.